Skeno creates computer-generated imagery since 2019 and is based in Munich, Germany. We strive to combine digital craftsmanship with a sense of aesthetics in order to deliver virtual imagery across multiple disciplines and to the highest standard.

Skeno works with clients from Germany, Austria, Italy, Denmark, and the United States. 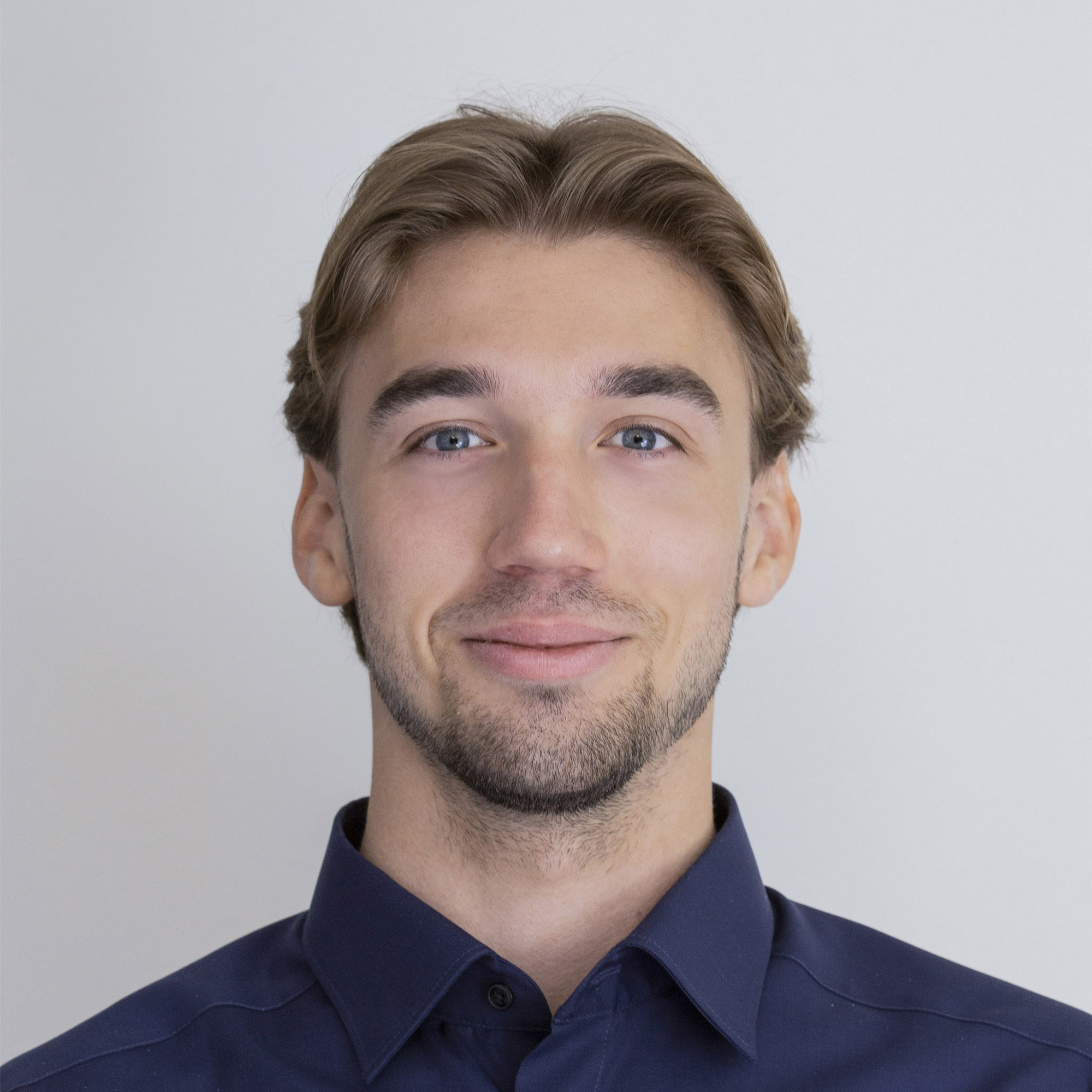 Philip Schneider holds a Bachelor's degree in architecture and is currently completing his Master's degree with a focus on computational design and the 3d-printing of concrete at Technical University of Munich. 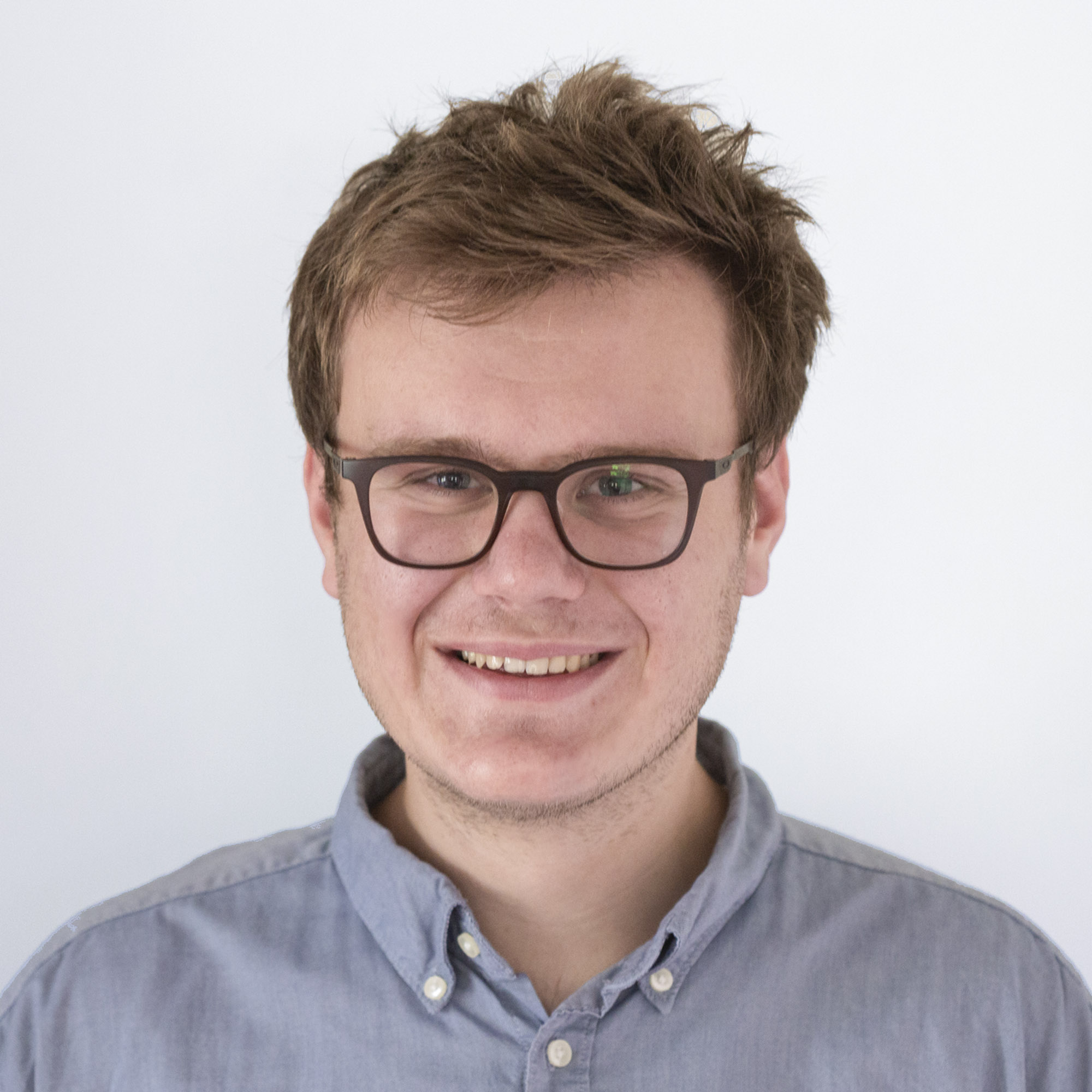 Sean Kelly is a trained mechatronics engineer with working experience in the field of machine programming. He is currently enrolled in a Bachelor's program in mechatronics at Hochschule Kempten.

The name Skeno is derived from an abbreviation of the German word for scenography - Skenographie. As transmitted by Vitruvius in his 7th book of De architectura, the ancient Greek art of creating painted illusions for backdrops of theater scenes - now called scenography - was invented by Agatharchus, a painter from Samos, Greece, that lived during the 5th century BC. It is assumed that Agatharchus already incorporated first forms of perspective in his paintings in order to deliver a perfect illusion. Agatharchus did so a long time before a geometrically correct construction of perspective was elaborated by Filippo Brunelleschi, a painter from Florence, Italy, during the 14th century.

Skeno too aims to create perfect illusions - only using the tools of today.